Rep. Alexandria Ocasio-Cortez (D-N.Y.) will attend Tuesday’s State of the Union  address with activist Ana Maria Archila, one of two women who famously confronted Sen. Jeff Flake (R-Ariz.) in an elevator, according to The Intercept .

Archila, co-executive director of the Center for Popular Democracy Action, made headlines in September when she explained her own sexual assault to Flake in an effort to persuade him to vote against  Brett Kavanaugh ’s Supreme Court confirmation.

The powerful moment, broadcast live on TV, resonated with many Americans, who felt Kavanaugh should not sit on the high court, given the multiple sexual assault allegations against him stemming from the 1980s.

“What you are doing is allowing someone who actually violated a woman to sit on the Supreme Court,” Archila told Flake. “This is not tolerable. You have children in your family. Think about them.” 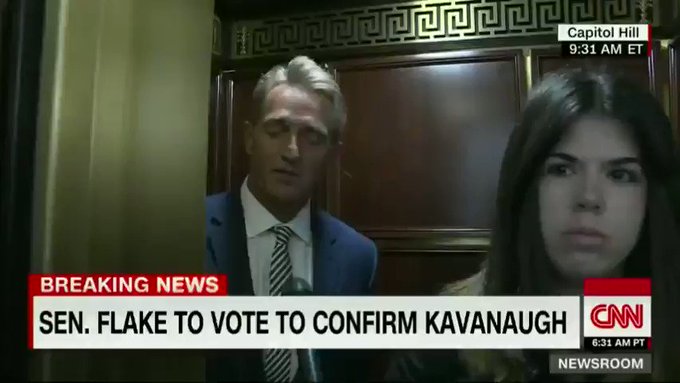 “Look at me when I'm talking to you. You’re telling me that my assault doesn’t matter!": Protesters confront Sen. Jeff Flake moments after he announces he will vote to confirm Brett Kavanaugh. https://cnn.it/2NaQ2Z8

Following his encounter with Archila, Flake said he would not vote in favor of Kavanaugh’s confirmation without an additional FBI investigation into the assault allegations. Still, Flake ultimately voted to confirm Kavanaugh, who was sworn in as a Supreme Court justice on Oct. 6.

“I just feel particularly moved that in her first participation in the State of the Union, she is inviting me to join and inviting that moment of the elevator, my confrontation with the men who do not understand the life of women and the lives of people who are not in power,” Archila told The Intercept, referring to Ocasio-Cortez’s invitation.

Ocasio-Cortez gave a clue to the identity of her guest in a tweet Sunday, featuring an image of an enamel pin that stated, “Well behaved women rarely make history.” The quote appears to be a nod to Archila’s history of political disruption.

“Here’s a hint: I just picked up this gift for them at our very own Lockwood Shop in Jackson Heights,” Ocasio-Cortez tweeted, referencing a neighborhood in Queens that she represents. 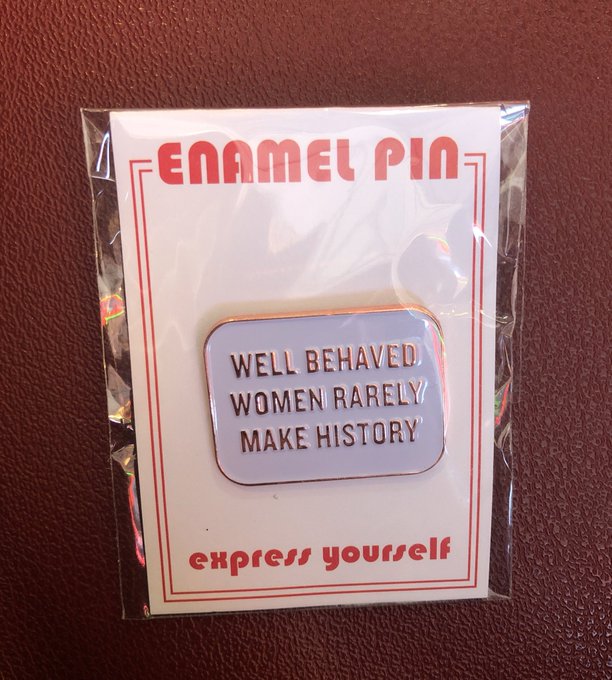 Here’s a hint: I just picked up this gift for them at our very own Lockwood Shop in Jackson Heights

Neither Archila nor Ocasio-Cortez’s office immediately responded to HuffPost’s requests for comment.

The Center for Popular Democracy on Monday released a video confirming Archila had been invited to the State of the Union.

“I, like millions of people, am filled with hope by Alexandria’s fierce leadership, her bold vision, and her relentless belief that our country is abundant,” Archila said in a press release. “We share the belief that if we confront the old power structures and make democracy work for people, we can build a country where we all live with dignity. It’s what led me to confront Senator Flake, and animates my work every day.”