The group of medics put their names to a letter in the Lancet yesterday calling for “high-level political, financial, and technical support to address the Ebola outbreak that started last May” in the Congo.

The current outbreak – first declared justsixmonths ago – is already the world’s second-biggest having killed nearly 1,000 since it began.

And now there are fresh fears the epidemic is set to intensify amid warnings the spread is taking the disease closer to Goma city and has alreadyarrivedin the city of Butemba, whichis hometo millions of people.

The United Nations has scrambled emergency medical teams in Goma to deal with a possibly devastating outbreak in the city, with 2,000 emergency workers stationed there ready to deal with patients. 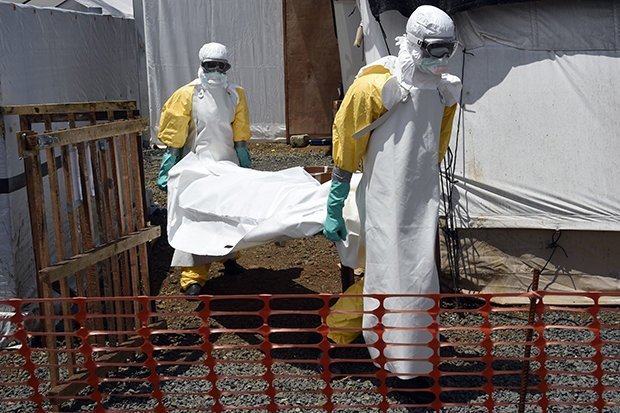 WARNING: It is feared the epidemic will intensify as Ebola reaches densely populated areas (Pic: GETTY) 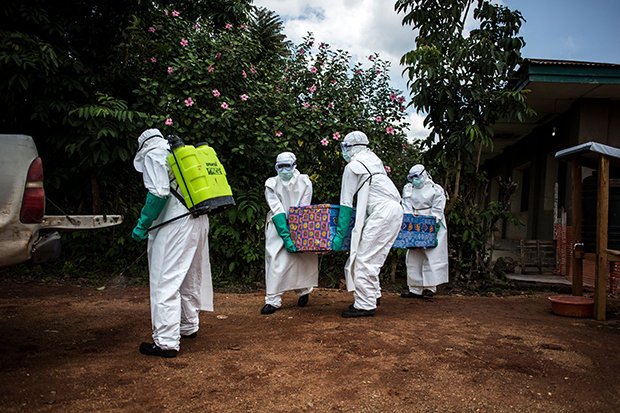 DEADLY: The horrific disease has spread like wildfire through the impoverished country (Pic: GETTY) 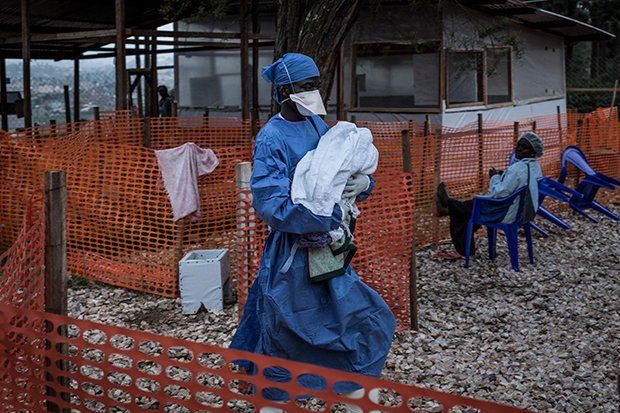 MISTRUST: Many residents do not trust the medics who have been tasked with treating them (Pic: GETTY) 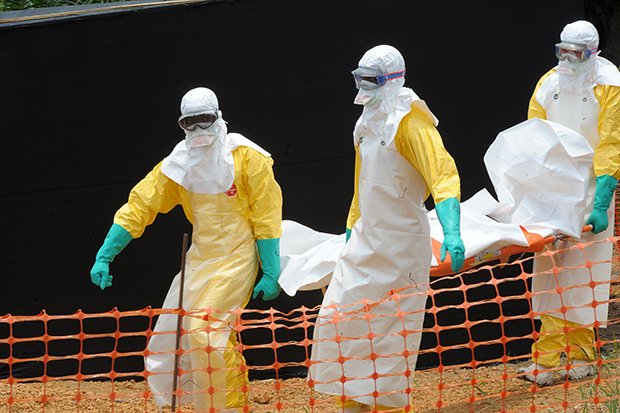 HELP: Thousands of medical workers are ready to treat patients in the city of Goma (Pic: GETTY)

But doctors fear that if Ebola does reach the city, it will be impossible to stop as many infected people won’t even seek medical treatment.

Shocking reports have emerged of residents attacking emergency workers, who they have accused of orchestrating the epidemic.

Doctors Without Borders (Medicins Sans Frontiers) released an account of one woman, Aline Kahindo, who said it is widely believed that Ebola patients who visit hospitals are immediately put into body bags.

Other rumours include medical staff stealing people’s organs to be sold on the black market.

Laurence Sailly, the Doctors Without Borders emergency coordinator in the Congolese city Beni, said: “In this situation people might have no other choice than to seek medical help in health facilities that do not have adequate triage or infection prevention and control measures in place, which makes the risk of contamination higher.

“We are talking about a population that has endured many years of conflict. On top of that, they are now faced with the deadliest Ebola outbreak the country has ever seen.

“The unrest … adds even more to their plight by limiting their chances of finding adequate medical care.”

Emmanuel Massart, the Doctors Without Borders project coordinator in Katwa, added: “With more and more cases coming from the city of Butembo, which has a population of almost a million people, it was necessary to set up a second treatment centre very rapidly.

“Large windows allow our patients to see the faces of the doctors and nurses treating them and make family visits easier, reestablishing some of the human contact that is so hard to maintain in Ebola treatment centres.”