Presidential hopeful Sen. Bernie Sanders, I-Vt., has never shied away from his embrace of a hard-left agenda, but thedemocratic socialistis facing renewed scrutiny over a catalog of comments he made in the 1980s praising the Soviet Union, offering advice to Nicaragua's socialist government -- and even saying breadlines in communist countries are a "good thing."

Videos of those comments have recirculated online at a furious pace ever since Sanders jumped in the 2020 race Tuesday, this time as a putative front-runner rather than the underdog he played in 2016 against an establishment favorite. With his increased stature, and role in pulling the entire field to the left, has come a tougher look at his long recordtalking up socialist governments.

“It’s funny sometimes American journalists talk about how bad a country is because people are lining up for food. That’s a good thing,” he said in one vintage video unearthed by conservative activists. “In other countries, people don’t line up for food, rich people get the food and poor people starve to death.”

The clip is one of a number where Sanders is seen extolling the supposed benefits of Marxist and socialist governments, while casting aspersions on the U.S. government. After a trip to the Soviet Union in 1988,he held a press conference, along with his wife Jane, and said he was “extremely impressed” by the USSR’s public transportation system.

“The stations themselves were absolutely beautiful, including many works of art, chandeliers that were very beautiful, it was a very effective system," he said in a clip unearthed by conservative group The Reagan Battalion.

He also said he was fond of the USSR’s “palaces of culture,” which he told an audience were much better than anything the U.S. had mustered: “I was also impressed by the youth programs that they have, their palaces of culture for the young people, a whole variety of programs for young people, and cultural programs which go far beyond what we do in this country.” 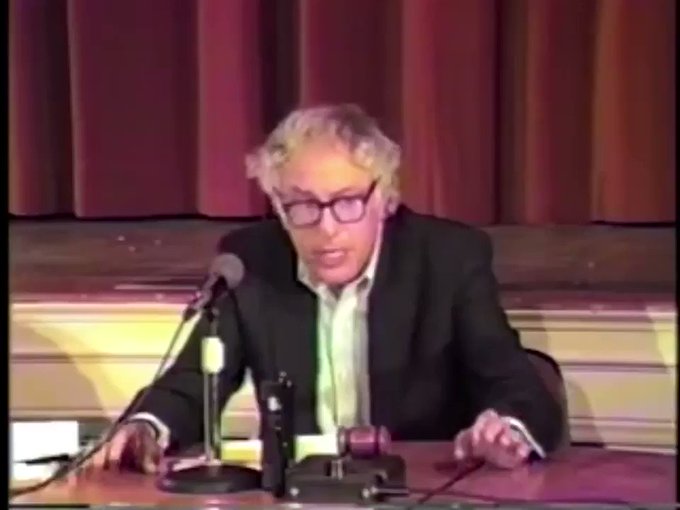 Jane Sanders was equally enamored with their tour, as well as "the enthusiasm and the optimism" of the people they met there, and praised the concept that work and free time were merged.

“Instead of compartmentalizing their lives into a job and hobbies, it’s all interrelated and all under the banner of community involvement,” she gushed.

Citizens of the Soviet Union didn’t agree with their assessment, however, rising against the communist bloc as it broke up just a few years later.

Sanders also visited Nicaragua during the Marxist Sandinista regime. Despite U.S. opposition to the anti-American, socialist government, Sanders was vocal in his support for it. 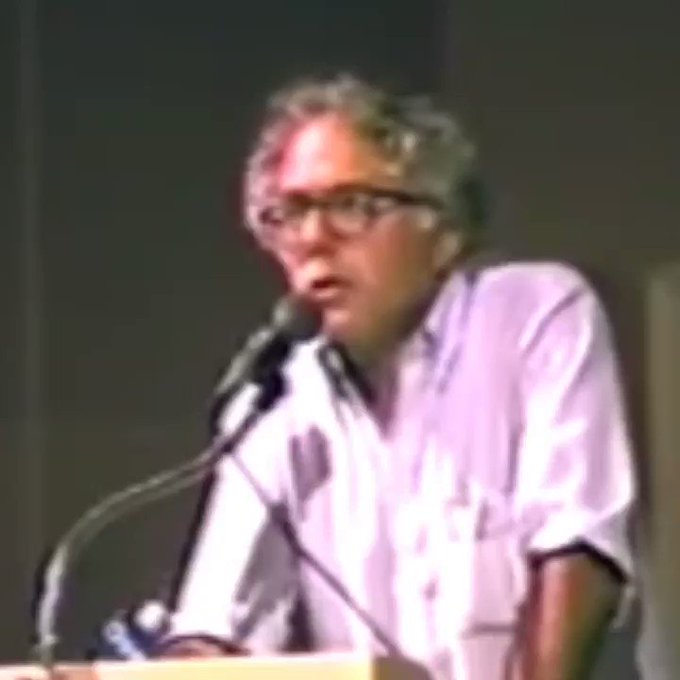 “The basic ‘crime’ being committed by the people of Nicaragua today is that the government there has the strange and unusual idea that they should attempt to do something for the people of Nicaragua rather than for the United States corporations,” he grumbled in one speech. "It’s a very strange idea for an independent nation to have” 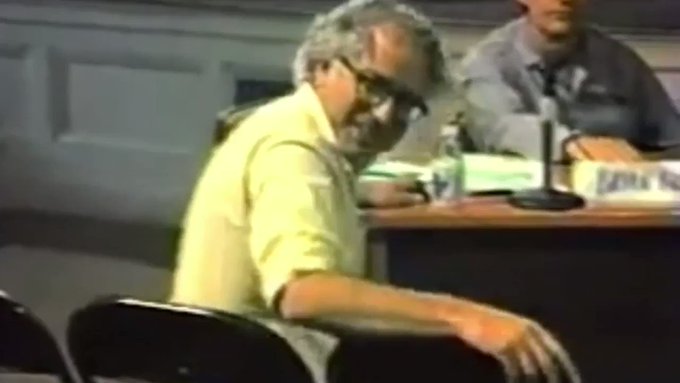 In another 1985 interview with a local TV station, dug up byBuzzFeed Newsin 2015, he said of Cuban dictator Fidel Castro that “just because Ronald Reagan dislikes these people, doesn't mean that people in their own nations feel the same way."

"In 1959 ... everybody was totally convinced that Castro was the worst guy in the world and all of the Cuban people were going to rise up in rebellion against Fidel Castro," Sanders said. "They forgot that he educated their kids, gave their kids healthcare, totally transformed the society."

He also said in that interview that he advised the Nicaraguan government how better to communicate their message, and made the bizarre accusation that the American media were not allowed to criticize President Ronald Reagan.

“The point I tried to make to many of the people I spoke to is they’re getting killed in the American media, they just cannot compete, Reagan and his people are so sophisticated, they own the airwaves of course,” he said.

“Reagan and the media, every time Reagan gives them a photo op, it's going to be thousands of: 'Oh thank you Mr. President, thank you for telling us another lie.' The media of course is not allowed to ask sharp questions of the president, that's not allowed.”

In the same interview, he did not make the distinction he now makes between socialism and his own brand of "democratic socialism." 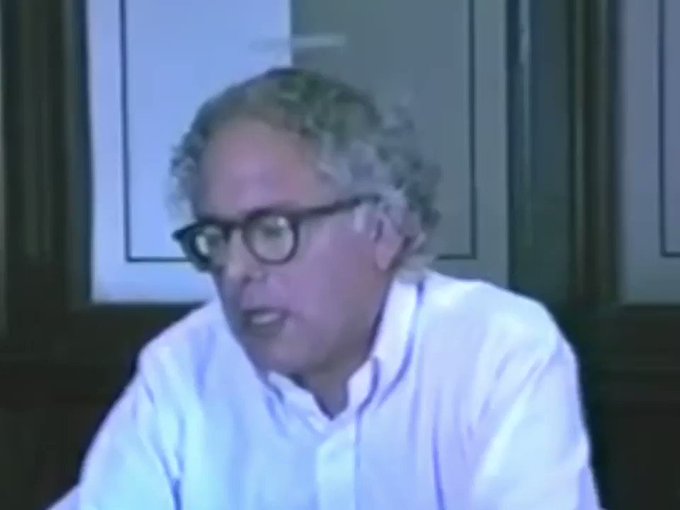 "As a socialist, the word socialism does not frighten me and I think it's probably fair to see the government of Nicaragua is primarily a socialist government," he said.

The Sanders campaign did not respond to a request for comment from Fox News on Friday morning.