Second phase of the trial will weigh Monsanto’s liability

A jury found that a man developed cancer from exposure to Roundup weedkiller he used in his yard, in the second case to go to trial over the alleged harms of the popularBayerAGBAYRY2.50%product.

The six-person jury in U.S. District Court in San Francisco now is set to begin hearing evidence to separately weigh whether Bayer’s Monsanto unit should be held liable, a decision that could bring substantial financial damages against the company.

The initial verdict marks another setback for Bayer, which has come under intense pressure sincea jury in August reached a $289.2 million verdictin the first case over the weedkiller to go to trial. That verdict came down soon after Bayerfinalized its acquisition of Monsanto Co.

Analysts and investors saw Bayer at an advantage in this second trial after U.S. District Judge Vince Chhabria agreed tosplit the evidence into two phases, with the first focusing solely on whether Roundup and its active ingredient, glyphosate, are carcinogenic.

Bayerfaces lawsuits from about 11,200 farmers, home gardeners and landscapersclaiming its glyphosate-based herbicides cause non-Hodgkin lymphoma and other cancers. Six more trials are due to start this year in federal and state courts.

During the nine days of trial, the San Francisco jury heard competing scientific evidence over whether Roundup has been shown to cause cancer.

Attorneys for plaintiff Edwin Hardeman say he developed non-Hodgkin lymphoma after 26 years of regularly using Roundup to control weeds and poison oak on his rural properties in Northern California.

“We’ve showed you the evidence that Monsanto refuses to analyze,” plaintiff’s attorney Aimee Wagstaff told jurors during closing arguments. Ms. Wagstaff argued that Monsanto disregards studies on animals and cell structures that, along with studies of human populations, prove Roundup’s dangers. “Do not ignore the data that Monsanto is asking you to ignore,” she said.

Bayer attorney Brian Stekloff countered in his closing remarks that the science jurors have been shown was made for court and that the expert witnesses aren’t warning anyone about the alleged harms of Roundup in their day jobs. “They’re telling you, real-world medical practice doesn’t matter,” he said of the plaintiff’s position.

Bayer argues that some 800 studies and regulatory decisions across the globe assert that glyphosate is safe and not carcinogenic. Bayer Chief Executive Werner Baumann said last month that the two-phase trial would allow Bayer to put a strong focus on scientific data that confirms the product’s safety.

In 2015, the International Agency for Research on Cancer, a World Health Organization branch, designated glyphosate asprobably carcinogenic to humans. That kicked off a wave of litigation and regulatory scrutiny around the world.

Ahead of the first trial, attorneys for plaintiff Dewayne Johnson, a former school groundskeeper, released internal Monsanto emails they said showed the company’s inappropriate role in shaping studies on glyphosate. Bayer argues those emails were taken out of context. 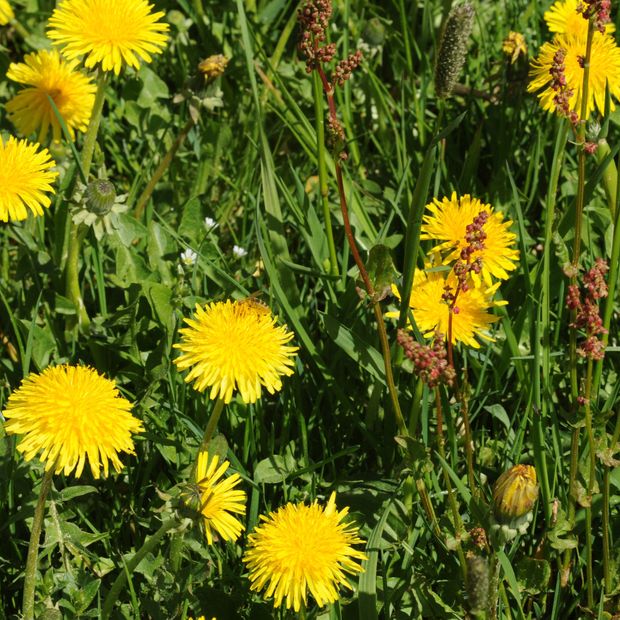 A jury found that a man developed cancer from exposure to the Roundup he used in his yard to kill weeds like dandelions and poison oak.PHOTO:ANTONIO PISACRETA/ROPI/ZUMA PRESS

Lawyers for Mr. Johnson argued in court that Monsanto knew the testing of glyphosate was insufficient and that employees ghostwrote favorable scientific articles and paid outside scientists to publish the articles under their names. The jury in state court in San Francisco found Monsanto knew or should have known of potential risks and failed to warn consumers. Bayer has appealed the verdict, which the trial judgecut down to $78.5 million.

The trial under way in San Francisco will now move into the second phase, probing Monsanto’s conduct and whether it was negligent.

Drawing the line on what evidence could come into the first phase prompted clashes in court, including $500 sanctions against the lead plaintiff’s lawyer for what the judge called obvious violations of his orders on what jurors could see.

Mr. Hardeman’s case is the first of three bellwether trials scheduled to take place in federal court to help assess the claims. Hundreds of federal cases have been consolidated in front of Judge Chhabria.

Mr. Baumann in February cautioned that the glyphosate legal fight was “only at the beginning.” Analysts say they will need to see at least a handful of verdicts before they can make more precise estimates of the potential liabilities for Bayer. Until that happens, shares are likely to remain depressed, they say.