As Barr alreadystatedin his letter to Congress in March, the Mueller probe into Russian interference in the 2016 election found no evidence of the Trump campaign colluding with Russia, and did not recommend criminal charges against the president for obstruction of justice.

Hollywood, having learned nothing since their last Muellermeltdown, simply quadrupled down on their claims that President Trump is a criminal.

Actor John Cusack, without explanation, claimed that William Barr was engaging in a “complete whitewash coverup.”

A press circus orchestrated by the White House -

The Attorney General of the United States just defended obstruction because of the President's hurt feelings.

Barr looks like a teddy bear. But he is complicit. He is duplicitous. He is disloyal to the Constitution. He is in dereliction of duty. He strategically & meticulously planned this charade today when people are distracted by a Holiday week & Congress not in session. He is devious

Actress Jamie Lee Curtis ominously quoted from the Mueller report, “if we had confidence after a thorough investigation of the facts that the President clearly did not commit obstruction of justice, we would so state. Based on the facts and the applicable legal standards, we are unable to reach that judgment.”

“At the same time, if we had confidence after a thorough investigation of the facts that the President clearly did not commit obstruction of justice, we would so state. Based on the facts and the applicable legal standards, we are unable to reach that judgment.”

Glad the report helps us get to the bottom of things.

Actual pages of the Mueller report as redacted by Attorney General Barr: 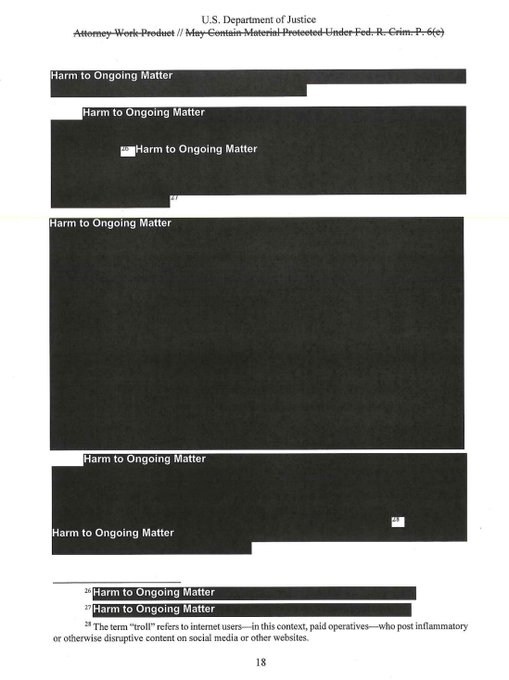 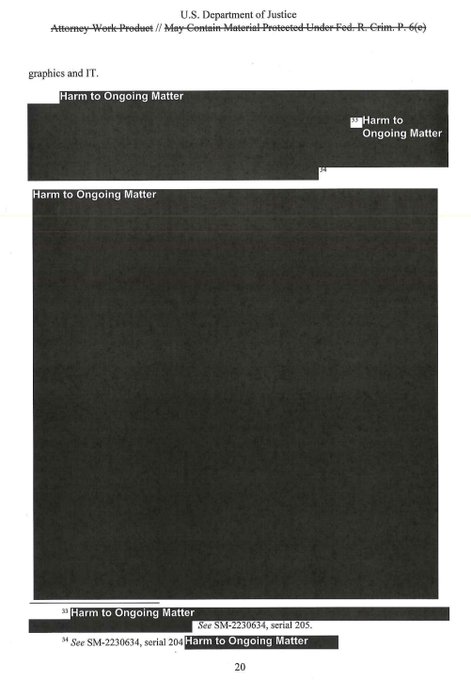 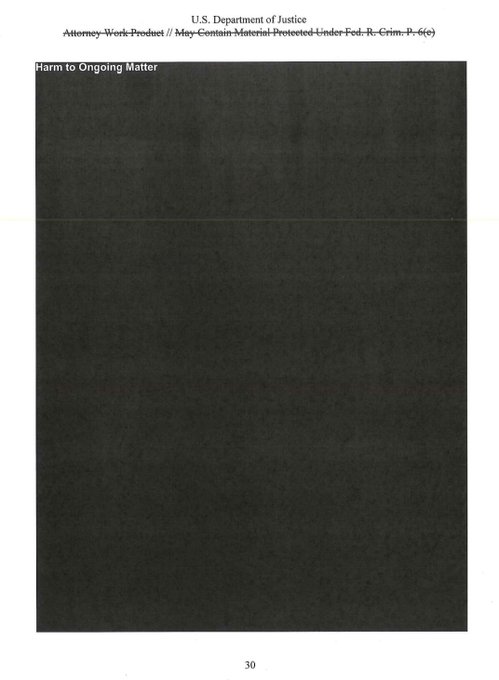 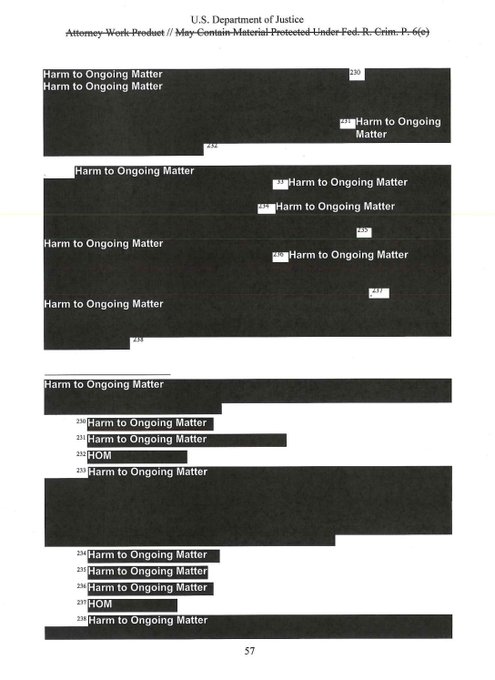 Patricia Arquette used her social media to baselessly speculate about Mueller’s funding being cut off.

I wish a reporter would have asked Barr if Mueller finished with his investigation unimpeded or if he was asked by anyone to conclude it or if funding was stopped in any way.

I’m not counting on even a Dem led House to do what’s right, so I’d never thought the Mueller report would solve all our problems (We will; through direct action, unions, strikes, protests, primarying, etc) but holy shit it is damning & the president is a garden variety criminal.

Look folks, we can still have a sense of humor while dealing with Orange Dumbass. I have many other items where you can take your anger and have a giggle at the same time. Go to https://store.kathygriffin.com to check them out.

Check out all the Hollywood reactions: 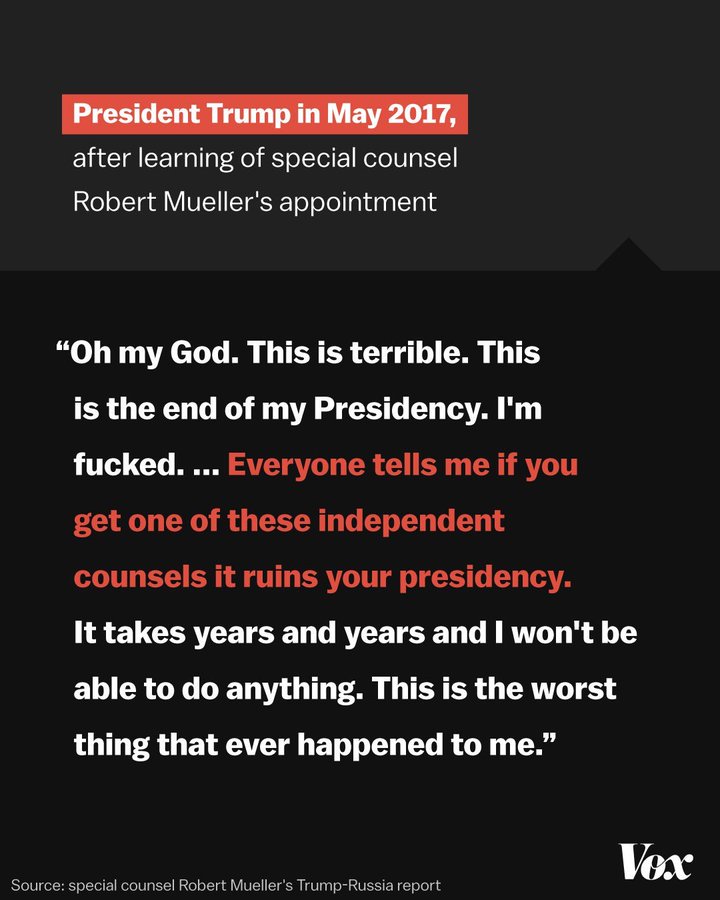 It is my opinion that an innocent man wouldn’t say the below words out loud. But that’s just me.

"This is the end of my pregnancy…I'm fu*ked".

Trump on 1st hearing of #MuellerReport, “Oh my God, this is terrible. This is the end of my presidency. I’m f---ed,” Trump said. If only!!!

I never knew before today that the Attorney General is a personal defense attorney for the President of the United States. Cool beans.

Mueller Report summary: "So it turns out you can just kind of do whatever you want."

Remember: when you are reading the Mueller Report and see a redaction it is safe to assume that’s where Don Jr. said something stupid and incriminating 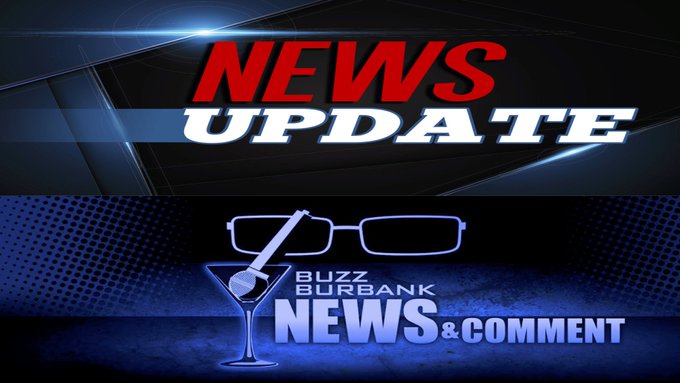 Am I reading this right? The president failed to meet the prosecutorial threshold to be charged with obstruction largely because his aides and associates refused to carry out his orders?

It took 6 years to get Dictator Nixon out of office. He hated the press, and worked hard to put marginalized poor & brown people behind bars for non violent offenses. We have faced this before & must stay focused on the clear ways Trump has committed impeachable offenses, TAXES.