A New York man was sentenced to 10 years probation but no prison time after pleading guilty to raping a 14-year-old girl he met while driving a school bus. The judge in the case defended his controversial ruling by pointing out that Piche had only raped one girl, rather than multiple.

Shane Piche reportedly met the victim through his job as a school bus driver in Watertown City School District in upstate New York last year. Piche, who is either 25 or 26 years old according to conflictingreports, raped the 14-year-old student at his home in June 2018 and was later arrested in September.

Piche was initially charged with second-degree rape, first-degree unlawfully dealing with a child and endangering the welfare of a child by providing alcohol to the victim before the assault, according toWatertown Daily Times. The victim’s mother toldlocal news station WWNY in February that Piche “bought her daughter gifts and invited her and other minors to his home where he gave them alcohol.”

Piche, who is no longer employed by the Watertown City school district, pled guilty to the lesser charge of third-degree rape in February. He was expected to be designated a Level 2 sex offender, whichaccording to the statemeans there is a “medium risk of re-offense.” As a Level 2 offender, Piche’s address would have been available to the public.

McClusky justified the ruling by saying that Piche had no prior arrests and there was only one victim in the case, according to the Watertown Daily Times. Piche will have to pay fines including $375 in court fees and $1,000 in sex offender registration fees. He is also not allowed to be alone with anyone under 17 years old. 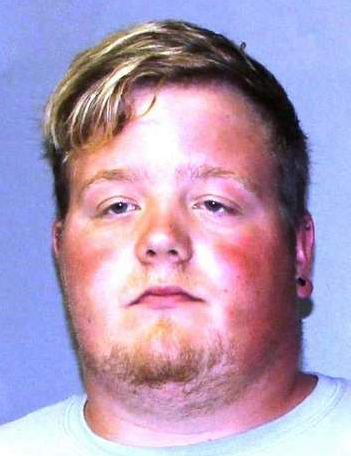 “I wish Shane Piche would have received time in jail for the harm he caused to my child,” the victim’s mother said in an impact statement,according to WWNY. “He took something from my daughter she will never get back and has caused her to struggle with depression and anxiety.”

Apetition to recall McCluskyhad nearly 4,000 signatures as of Tuesday morning.

“This judge has NO problem letting rapists go when a young girl’s life has been forever changed and will cause her emotional problems for many years to come at a cost of thousands of dollars for therapy,” the petition reads. “Where’s her justice?”

People were up in arms about the controversial ruling, with many pointing to racial disparities in the criminal justice system.