Earlier Tuesday, White House press secretary Sarah Sanders said on ABC News' "The Investigation" podcast “I don’t anticipate that that takes place,” when asked whether the White House would allow McGahn to comply with Democrats’ request. “We consider this to be a case closed and we're moving forward to do the work of the American people.”

In a separate letter to House Judiciary Committee Chairman Rep. Jerry Nadler, D-N.Y., on Tuesday, Cipollone argues that “McGahn does not have the legal right to disclose these documents to third parties” and asks that instead of directing the request for documents to McGahn’s attorney the committee direct the request to the White House.

In a third letter obtained by ABC News, Burck, McGahn’s attorney, tells Nadler that the White House has “directed McGahn not produce the documents “because they implicate significant Executive Branch confidentiality interests and executive privilege.” He adds, "Where co-equal branches of government are making contradictory demands on Mr. McGahn concerning the same set of documents, the appropriate response for Mr. McGahn is to maintain the status quo unless and until the Committee and Executive Branch can reach an accommodation."

McGahn was a central figure in the Mueller report who cooperated extensively with the special counsel’s probe,meeting with his team multiple timesfor more than 30 hours and questioned more extensively than any other member of the White House staff who went in for an interview.

"Mr. McGahn is a critical witness to many of the alleged instances of obstruction of justice and other misconduct described in the Mueller report,” Nadler wrote last month in a press release accompanying his subpoena request. “His testimony will help shed further light on the President's attacks on the rule of law, and his attempts to cover up those actions by lying to the American people and requesting others do the same."

The deadline for McGahn to produce documents to the committee is Tuesday and Democrats have requested McGahn testify before the committee later this month. 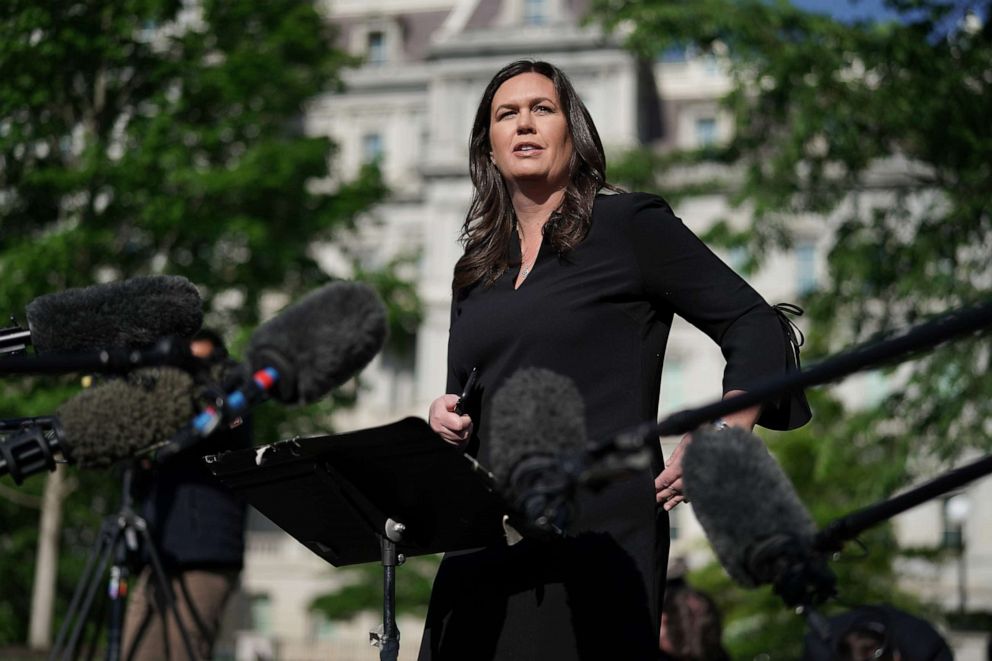 Mueller had requested to speak with McGahn about the circumstances surrounding former FBI Director James Comey’s firing and his reported involvement in the event surrounding Attorney General Jeff Sessions’ recusing himself from the Russia investigation, the sources said.

ABC News previously reported that McGahn was among the White House staffers who were against any notion of President Trump’s firing of special counsel Mueller last June when the president wanted to do just that, a source said. 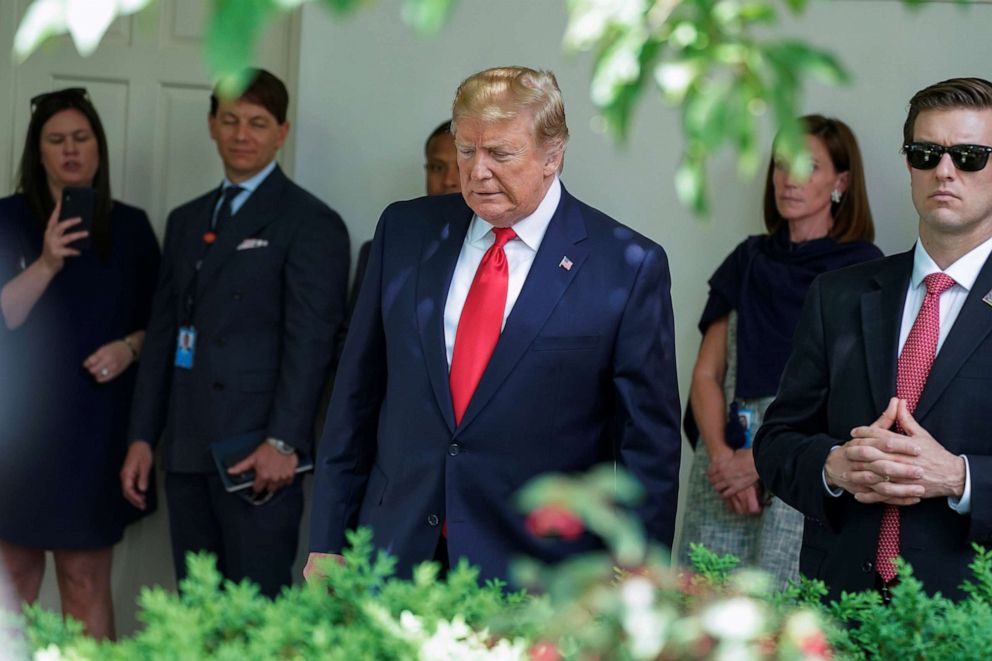 President Donald Trump arrives for an event om the Rose Garden at the White House in Washington, May 6, 2019.

After news broke that Trump ordered McGahn to fire the special counsel, Trump pressured McGahn to deny that he had been directed to do so, even suggesting to aides that he would fire him unless he complied. Mueller concludes that there is evidence to suggest Trump acted this way to impede his investigation, according to the special counsel's report.

Mueller concluded that "Substantial evidence indicates that in repeatedly urging McGahn to dispute that he was ordered to have the Special Counsel terminated, the President acted for the purpose of influencing McGahn's account in order to deflect or prevent further scrutiny of the President's conduct towards the investigation."