PresidentDonald Trumpis expected to announce later Thursday he is backing down from hiseffort to include acitizenship question on the2020 census, andwill instead take executive actionthat instructs the Commerce Department to obtain an estimate of U.S. citizenship through other means, according to multiple sources familiar with the matter.

The expected announcement would bring to a close weeks of escalating confusion within the government over his demands that the controversial question be included in the census despitea Supreme Court order that had blocked the move. The White House declined to comment about what exactly the president plans to announce.

As recently as Thursday morning, administration officials had been repeatedly suggested the president would take executive action calling for the question be added to the census. It was not immediately clear when and why the final decision was made not to move forward with that plan. 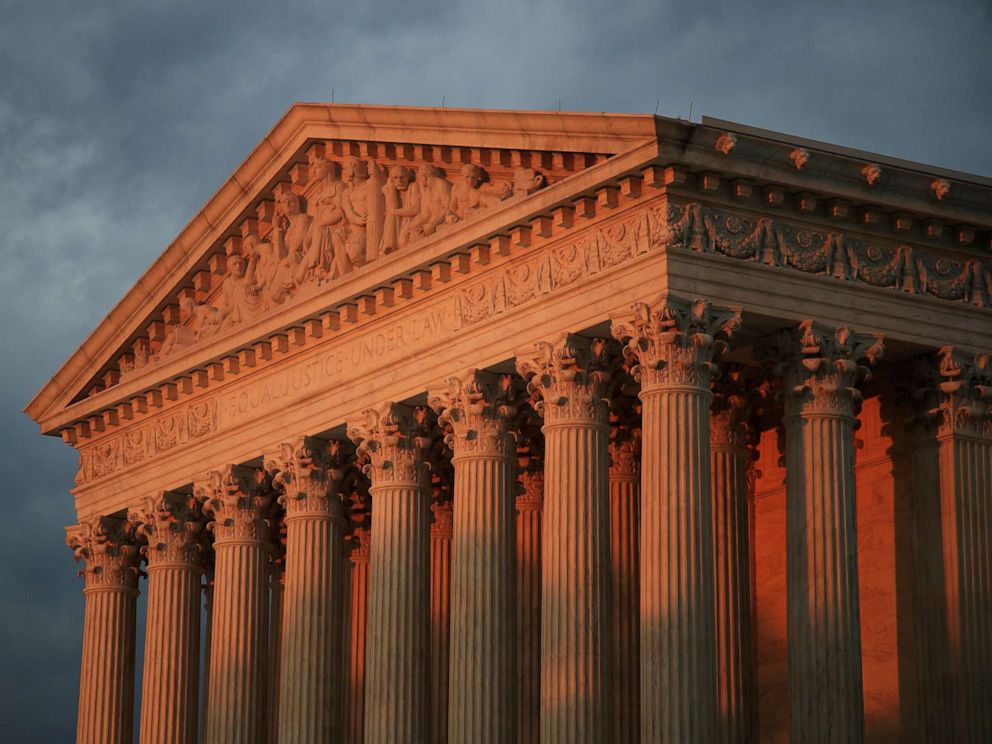 Attorney General William Barr, who was expected to attend the announcement, will now have to determine a path forward for three separate ongoing court cases the administration is fighting in Maryland, California and New York over the administration's efforts to add the question to the census.

The Department of Justice declined to comment to ABC News.

The expected announcement follows the government's acknowledgement in court last week that census forms continued to be printed without the question, in compliance with the Supreme Court's order last month.

In a majority opinion, Chief Justice John Roberts wrote that the administration's previous stated reasoning that it wanted the question added to better enforce the Voting Rights Act, "seems to have been contrived." However, Roberts also left open the possibility that the question could still be added if the administration presented a rationale that was sufficient.

Following that decision, the Justice and Commerce Departments announced last week that they were dropping any renewed effort to add the citizenship question.

But they reversed course after President Trump tweeted that his administration was "absolutely moving forward" with efforts to include the question, sending DOJ lawyers scrambling to work up a new strategy that they could argue in the ongoing New York, Maryland and California cases.

The Justice Department then made asurprise announcement Sunday evening that it planned to completely replace its legal teamsarguing those cases, raising speculation that some of the attorneys involved felt uncomfortable with the administration's path forward.

In an interview with the Associated Press earlier this week, Attorney General Bill Barr expressed confidence the administration had a legal path to still add the question, and disputed that the swap was a result of any internal objections expressed by the previous legal team.

But in two cases the attempted switch has hit a major roadblock.

Federal judges in both New York and Maryland have denied the government's attempt to withdraw the previous attorneys, both saying the government has not provided enough information on how a transition between the teams wouldn't serve to disrupt ongoing legal proceedings.

Immigration and civil rights groups opposing the administration's efforts have argued that including a citizenship question on the census could reduce response rates in immigrant communities, resulting in federal funding cuts to areas with high minority populations and congressional districts being drawn in a fashion that would politically advantage Republicans.

A Census Bureau report released just last month estimated that adding the question was likely to reduce responses in households with at least one non-citizen by at least 8 percent.

Officials from both the Justice and Commerce departments had previously argued repeatedly in court that the legal issues surrounding the census had to be resolved by the end of June to begin the printing process so forms could be ready for mailing by March.