PresidentDonald Trumpsued the House Ways and Means Committee and state officials in New York on Tuesday in a bid to block them from obtaining copies of her personal income tax returns.

The federal lawsuit seeks a cout injunction blocking Empire State officials from using a the powers in a new law to give the president's state income tax returns to the Democrat-led panel in Washington.

Trump declined to publish his tax records when he was the Republican presidential nominee, breaking with a tradition that started in the 1976 election cycle. 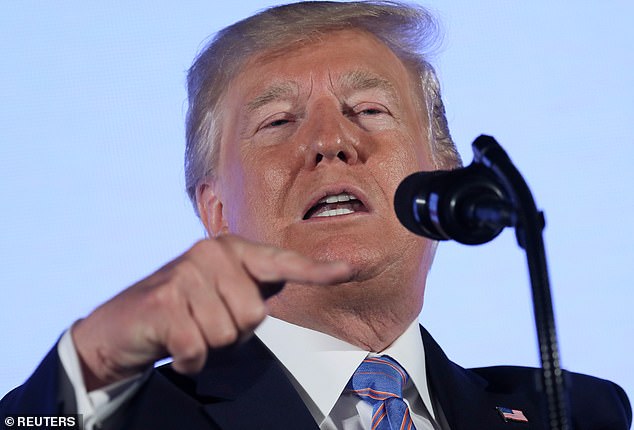 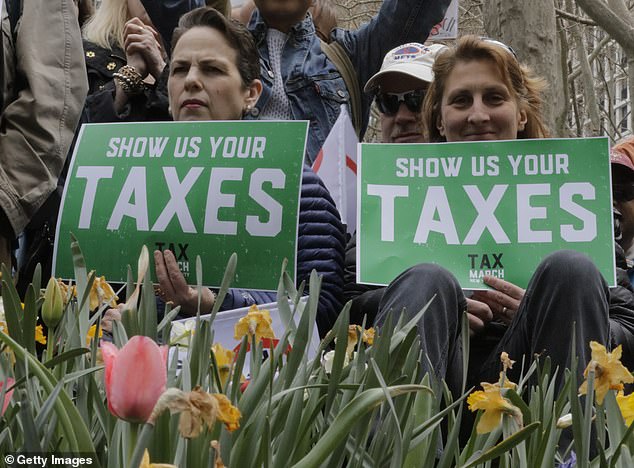 Trump never published his tax returns; it's a tradition for major party presidential nominees to do so, but no federal law requires it

From that point through the 2012 election, every president except for Gerald Ford voluntarily released their tax returns.

Ford, who took over the White House when Richard Nixon resigned, released 10 years of data summarizing his returns his income levels, deductions and taxes paid.

Ways and Means Democrats have also been waging a separate war on Trump's Treasury Department, asking a judge to order the IRS to hand over his federal returns.

A federal law empowers the committee's chairman to look at any taxpayer’s returns, but legal analysts have said such a request must be in the context of a legitimate legislative purpose.

An impeachment inquiry would qualify but Democrats in House leadership have been unwilling to take that step, for fear of alienating moderate voters and angering conservatives who might turn out in droves to back Trump in 2020.