The poll suggests a historic loss for Labour 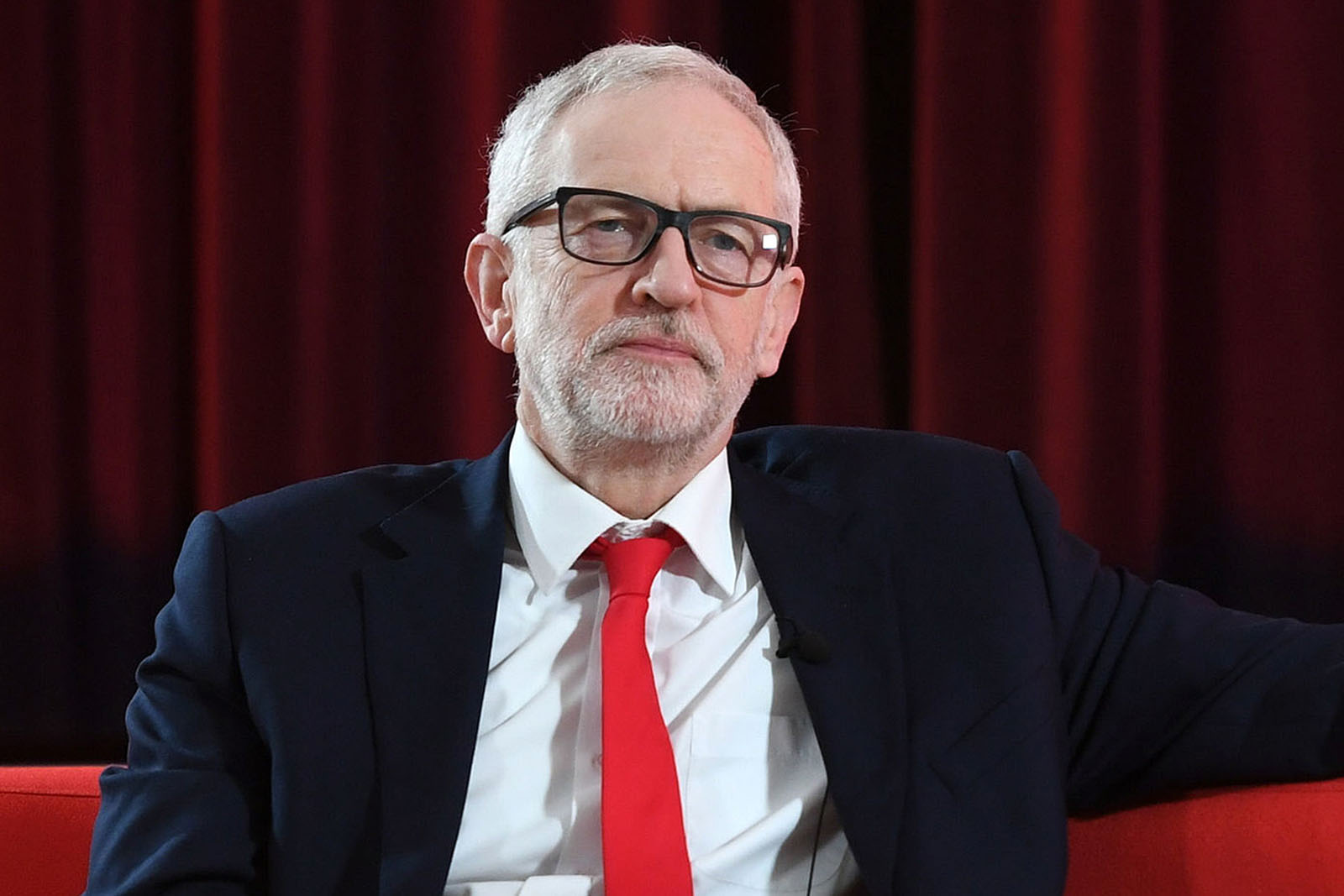 Jeremy Corbyn's Labour Party has sunk to one of its worst ever election results, according to the exit poll. It would be the best result for the Conservatives since Margaret Thatcher's 1987 win.

The exit poll is based on a survey voters across 144 constituencies on election day, carried out jointly by the BBC, Sky News and ITV News. It featured 22,790 interviews.

Again, it is only a projection, and a lot can change before the night is up.