People of color are exempt from an Oregon county's mask mandate over concerns aboutracial profiling.

Lincoln County, Oregon, requires most residents to wear face coverings in public settings, indoors or outdoors. The overwhelmingly White county will not require non-White residents to wear them if they fear harassment,the county said this month.

It's one of the first counties in the US to exempt people of color from wearing masks to prevent racial profiling.

Also exempt are people with disabilities or medical conditions whose breathing would be obstructed by a mask and children under 12, though children ages 2 through 12 are still encouraged to cover their faces. 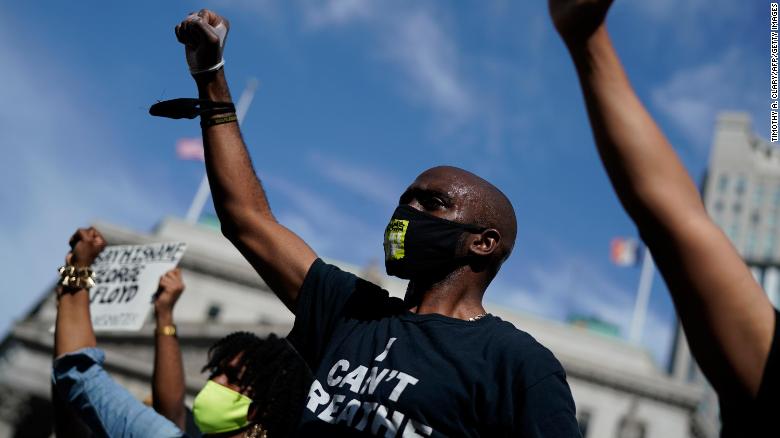 Many demonstrators, like this man at a May vigil in New York, have worn masks while outside. The CDC recommends all Americans wear masks when they can't keep at least six feet of distance from others.

When the US Centers for Disease Control and Preventionrecommended in Aprilthat all Americans wear masks in public, many Black and Latino Americans didn't feel comfortable following its advice. In their cases, wearing a mask could make others perceive them as criminal,activists and educators told CNN in April.

"This [wearing a mask] seems like a reasonable response unless you just sort of take American society out of it," Trevor Logan, an economics professor at Ohio State University and a Black man, told CNN. "When you can't do that, you're basically telling people to look dangerous given racial stereotypes that are out there."

It's a "lose-lose" scenario, ReNika Moore of the ACLU's Racial Justice Program told CNN in April, because either way, Black Americans feel endangered. 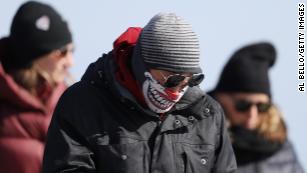 Why some people of color say they won't wear homemade masks