Memphis firefighters are on high alert but these days, they’re worried about more than smoke and flames. In just the last week, thieves broke into at least two personal cars overnight. 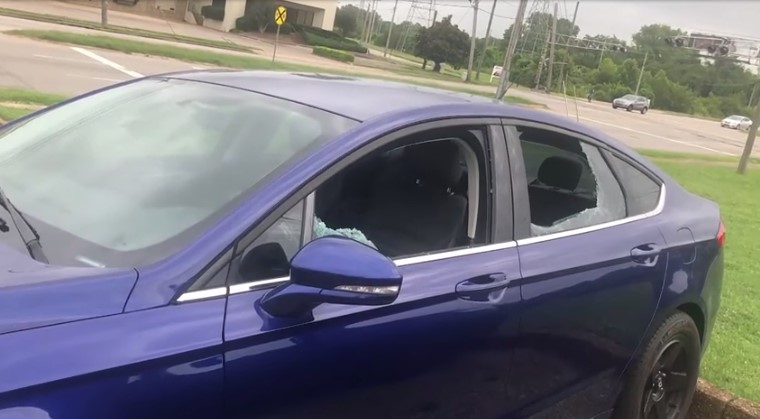 “It’s a hell of a note when you go to work and you do what it takes, even putting your life on the line for this city and then you got some jerks that’s coming by and breaking into your cars,” said Thomas Malone, president of the Memphis Firefighter’s Association.

Malone says the fire department is installing surveillance cameras at 10 stations across the city. He doesn’t know if Station #50 and #25 will get them but he says #55 is a priority because it’s been hit multiple times this year.

Many stations across the city don’t have cameras.

“Once we get the cameras up, we know it may not stop it but we think it would deter it,” Malone said. “If not, it will give us more information and more visibility to see where they’re coming from, what time they’re coming and all this stuff… We’ll have some pictures and some ideas of who the police would be looking for.”

It’s unclear how soon the cameras will be installed. Some stations across the city have fences and a gate in the parking lot but others don’t. Malone says that’s another security issue that needs to be addressed.