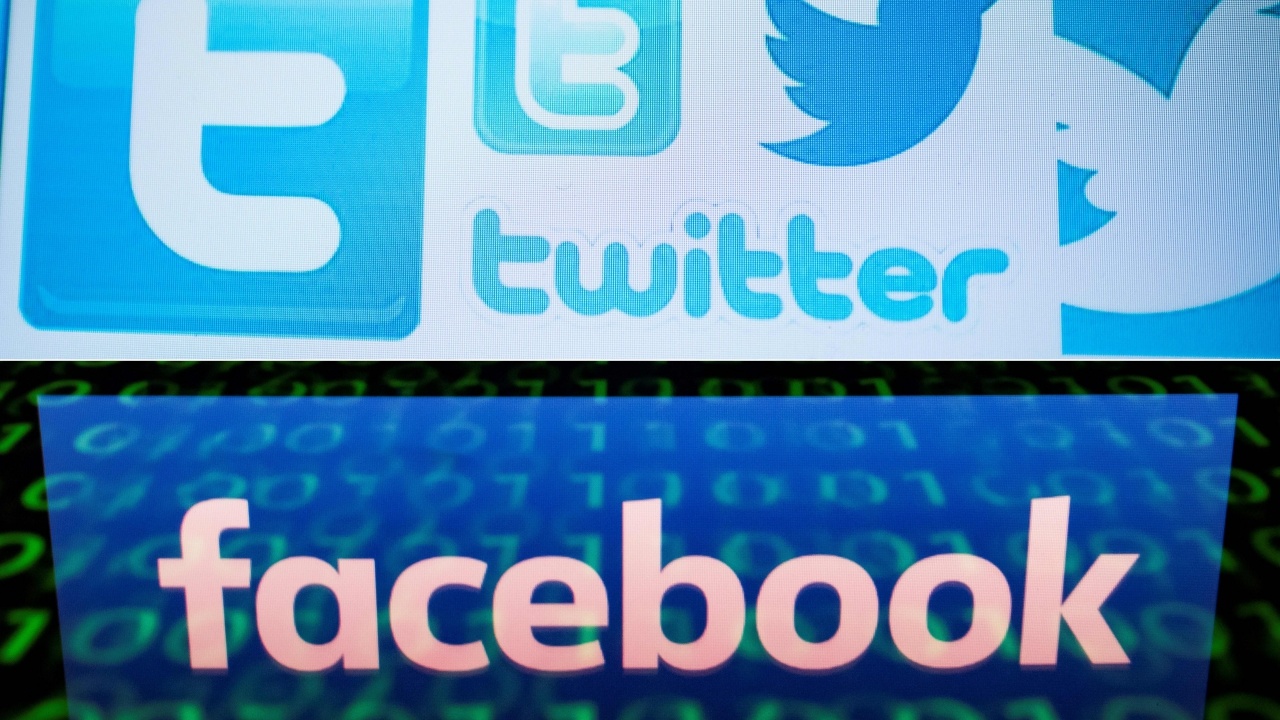 The first thing you see when you walk into Mercury Studios, home of Blaze Media, is a mural of David and Goliath. It's a battle scene, two stories tall. The Goliath figure, poised to stomp down on David, bears the New York Times logo. David, TheBlaze's red logo for a head, aims a slingshot up at the giant.

Next to the mural are the words "David slew Goliath with five smooth stones."

RELATED: HERE is the definitive timeline for the Covington Catholic run in at the Lincoln Memorial

Yesterday, USA Today ran an article, "Twitter rips Savannah Guthrie for 'appalling' interview with Nicholas Sandmann on 'Today.'" Well, for one, who cares what Twitter has to say? Isn't that what got us into this whole mess to begin with? Listening to the Twitter mob? Complain about how powerful the Twitter mob is all you want, but it won't stop until we stop giving them power. Yeah, it turns out that giving every single person a megaphone makes it a little hard to hear anything important.

Journalism is a business, plain and simple. So, like any business, they will do whatever they need to survive. That's why Journalism has become an outrage machine. If places like New York Times and the Washington Post can distract people from the fact that newspapers are outdated and irrelevant, that Joe Rogan is more influential and timely than they are, that their days are numbered, then they will do it anyway they can. Journalism isn't a government institution. There are no requirements to be a journalist. There's no ethics board that will punish a journalist or news network for intentionally spreading lies or doing their job badly. There is no licensing. So of course they feel no real duty to uphold the high-minded principles they claim to cherish.

Journalism is a business, plain and simple. So, like any business, they will do whatever they need to survive.

The job of journalist used to be gatekeeping and filtering. Journalists went through all the information available and chose what was most important. Now, with the internet, with everyone having a camera, with the rise of citizen journalism, the job of journalist is obsolete. We can decide for ourselves what's important. And, in what has become fatal for journalists, we can determine definitively whether or not journalists are telling the truth. It turns out that they've been bluffing us quite a bit. Their whole self-righteous crusade is actually a farce.

We need something else. Something new. It's out there. We just have to do the work ourselves to find it. And we have to wade through all the muck, to suffer through the deafening noise of people shouting their opinions constantly, to break through this darkness and remind the world that life can be better.