THE current Ebola outbreak in the Democratic Republic of Congo is the most severe in the country's history with 319 confirmed and probable cases and at least 198 dead.

The DRC’s health ministry said the hemorrhagic fever is believed to have killed 198 people in North Kivu and Ituri provinces, where attacks by armed groups and community resistance to health officials have complicated the response. The outbreak, the second this year, began in North Kivu before spreading east to Ituri. Oly Ilunga Kalenga, the DRC’s minister of public health, said efforts to contain the deadly outbreak have been thwarted by violence against health officials and civilians as militant groups battle for control in the affected region.

The minister said two health workers were killed in one attack. Last month 11 civilians and a soldier were killed in the city of Beni - the centre of the outbreak.

Mr Kalenga said: "No other epidemic in the world has been as complex as the one we are currently experiencing.”

The United States Agency for International Development (USAID) said there is a worry the outbreak is in an active conflict zone in North Kivu, making it hard for health workers to track down and isolate cases.

A USAID official, speaking on condition of anonymity, told Reuters: "We are absolutely concerned about the ongoing outbreak in the Democratic Republic of Congo. 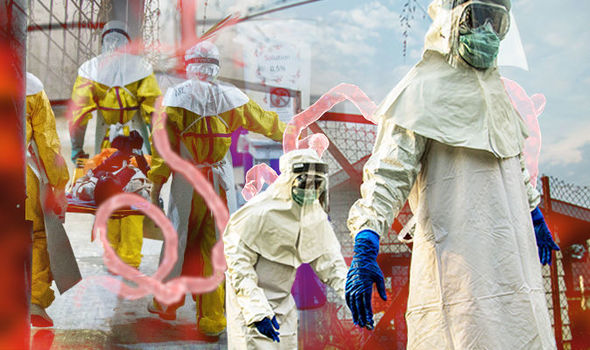 "It is occurring in an area of active conflict, so physical insecurity is a persistent challenge and complication to the ongoing response efforts.

"At this point we are not seeing cases spread across any incredibly large geographic area.”

Most cases were in the city of Beni and increasingly in nearby Butembo.

The rate of new cases has accelerated in recent weeks, and neighbouring Uganda has said it will begin to vaccinate some of its health workers against Ebola in case the viral hemorrhagic fever spread from Congo. 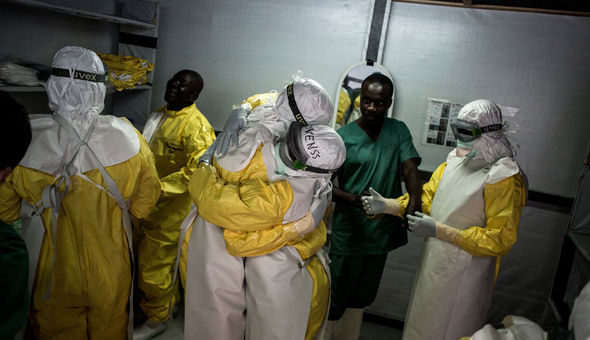 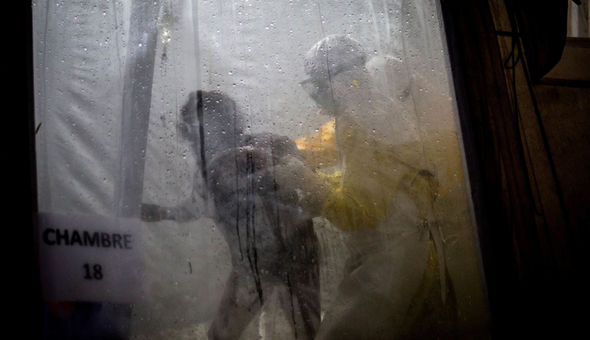 The USAID official said the current crisis “is not comparable at this point to the outbreak that occurred in West Africa in 2014," which spread to nine countries and involved more than 28,000 cases.

The World Health Organisation's committee has said the outbreak did not yet constitute a public health emergency of international concern.

Congo has suffered 10 Ebola outbreaks since the virus was discovered near its eponymous Ebola River in 1976.

The USAID official said the United States had deployed over two dozen technical experts to the country to work with Congo's health ministry since the outbreak was first reported in August.

Since then, the United States had also deployed disaster and health experts from USAID and the U.S. Centers for Disease Control and Prevention.

The official declined to give specifics about responses and funding because of the security threat from armed groups.

She added lessons learned from the West Africa Ebola crisis were currently being applied in Congo, including improved approaches to treatment and isolation that allow for better patient care.