The number of Americans expecting the U.S. economy to get worse in the next year is at its highest point since 2013, a national NBC/Wall Street Journal poll shows.

A majority of Americans also say President Donald Trump has been untruthful about the investigation into Russia’s interference in the 2016 campaign, and half say the probe has given them doubts about Trump’s presidency. 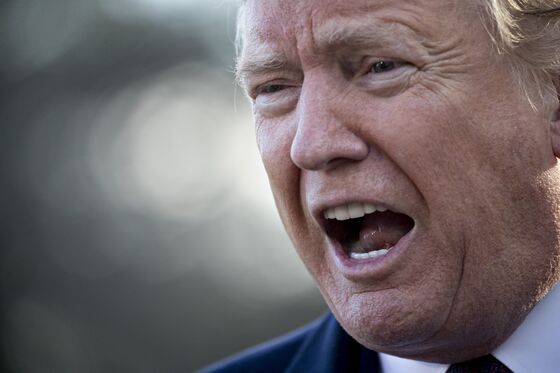 “For the first time in Trump’s presidency, his safety net of a robust economy shows signs of unraveling,” said Fred Yang, a Democratic pollster with Hart Research Associates.

The poll, taken a month after November’s midterm elections, shows more Americans want congressional Democrats to take the lead in setting policy for the U.S.

Only one in 10 said Trump took the message from the midterm elections that voters wanted a change, and that he’s making the necessary adjustments.

Among the other findings: