One of the deadliest Ebola outbreaks in history continues to worsen in the Democratic Republic of Congo with as many as 319 people now dead.

On average, Ebola -- which causes fever, severe headache and in some cases hemorrhaging -- kills about half of those infected, but fatality rates in individual outbreaks have varied. 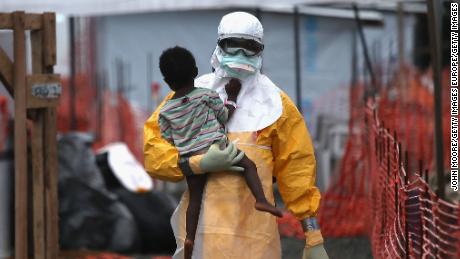 The World Health Organization (WHO) said efforts to contain the outbreak have been hampered due to "non-engagement" from local communities and armed conflict in the region.

North Kivu, which includes the cities of Beni, Kalunguta and Mabalako, remains the epicenter of the outbreak, though cases have been reported in neighboring Ituri province, according to the WHO. The two provinces are among the most populated in the nation and border Uganda, Rwanda and South Sudan.

The public health agency estimates that more than a million refugees and internally displaced people are traveling through and out of North Kivu and Ituri, which could hasten the spread of the virus further. 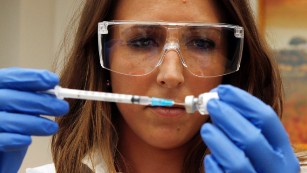 The Congo outbreak is the second-deadliest ever, behind only in West Africa in 2014, when the virus killed more than 11,000 people. It is Congo's 10th epidemic since 1976, and second this year.