Editor’s note: The opinions in this article are the author’s, as published by our content partner, and do not necessarily represent the views of MSN or Microsoft.

An impeachment process against President Trump now seems inescapable. Unless the president resigns, the pressure by the public on the Democratic leaders to begin an impeachment process next year will only increase. Too many people think in terms of stasis: How things are is how they will remain. They don’t take into account that opinion moves with events.

Whether or not there’s already enough evidence to impeach Mr. Trump — I think there is — we will learn what the special counsel, Robert Mueller, has found, even if his investigation is cut short.

Download the Microsoft News app for your Android or iPhone device and stay up-to date on the news you care about most.

A significant number of Republican candidates didn’t want to run with Mr. Trump in the midterms, and the results of those elections didn’t exactly strengthen his standing within his party. His political status, weak for some time, is now hurtling downhill. 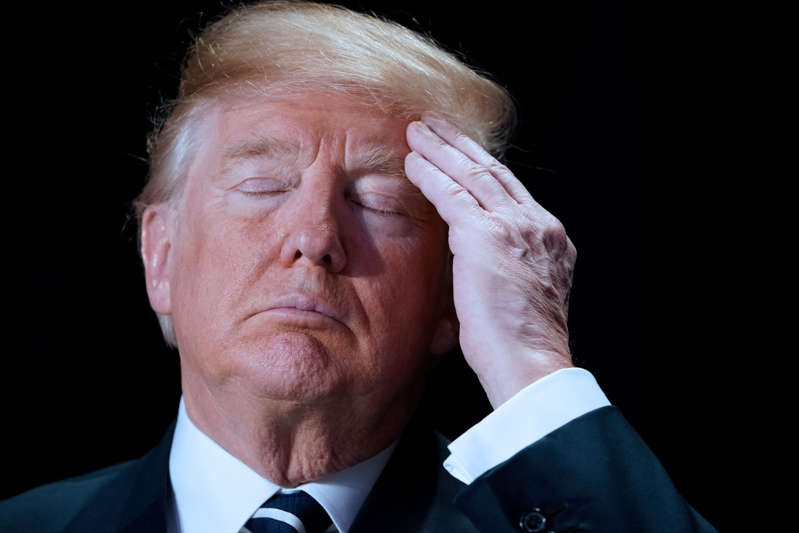 The midterms were followed by new revelations in criminal investigations of once-close advisers as well as new scandals involving Mr. Trump himself. The odor of personal corruption on the president’s part — perhaps affecting his foreign policy — grew stronger. Then the events of the past several days — the president’s precipitous decision to pull American troops out of Syria, Secretary of Defense Jim Mattis’s abrupt resignation, the swoon in the stock market, the pointless shutdown of parts of the government — instilled a new sense of alarm among many Republicans.

The word “impeachment” has been thrown around with abandon. The frivolous impeachment of President Bill Clinton helped to define it as a form of political revenge. But it is far more important and serious than that: It has a critical role in the functioning of our democracy.

Impeachment was the founders’ method of holding a president accountable between elections. Determined to avoid setting up a king in all but name, they put the decision about whether a president should be allowed to continue to serve in the hands of the representatives of the people who elected him.

The founders understood that overturning the results of a presidential election must be approached with care and that they needed to prevent the use of that power as a partisan exercise or by a faction. So they wrote into the Constitution provisions to make it extremely difficult for Congress to remove a president from office, including that after an impeachment vote in the House, the Senate would hold a trial, with a two-thirds vote needed for conviction.

Lost in all the discussion about possible lawbreaking by Mr. Trump is the fact that impeachment wasn’t intended only for crimes. For example, in 1974 the House Judiciary Committee charged Richard Nixon with, among other things, abusing power by using the I.R.S. against his political enemies. The committee also held the president accountable for misdeeds by his aides and for failing to honor the oath of office’s pledge that a president must “take care that the laws be faithfully executed.” 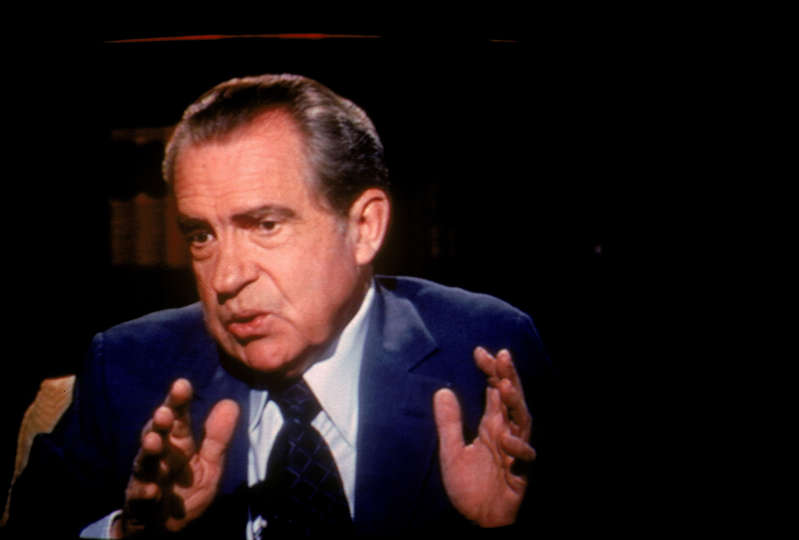 The current presidential crisis seems to have only two possible outcomes. If Mr. Trump sees criminal charges coming at him and members of his family, he may feel trapped. This would leave him the choice of resigning or trying to fight congressional removal. But the latter is highly risky.

I don’t share the conventional view that if Mr. Trump is impeached by the House, the Republican-dominated Senate would never muster the necessary 67 votes to convict him. Stasis would decree that would be the case, but the current situation, already shifting, will have been left far behind by the time the senators face that question. Republicans who were once Mr. Trump’s firm allies have already openly criticized some of his recent actions, including his support of Saudi Arabia despite the murder of Jamal Khashoggi and his decision on Syria. They also openly deplored Mr. Mattis’s departure.

It always seemed to me that Mr. Trump’s turbulent presidency was unsustainable and that key Republicans would eventually decide that he had become too great a burden to the party or too great a danger to the country. That time may have arrived. In the end the Republicans will opt for their own political survival. Almost from the outset some Senate Republicans have speculated on how long his presidency would last. Some surely noticed that his base didn’t prevail in the midterms.

But it may well not come to a vote in the Senate. Facing an assortment of unpalatable possibilities, including being indicted after he leaves office, Mr. Trump will be looking for a way out. It’s to be recalled that Mr. Nixon resigned without having been impeached or convicted. The House was clearly going to approve articles of impeachment against him, and he’d been warned by senior Republicans that his support in the Senate had collapsed. Mr. Trump could well exhibit a similar instinct for self-preservation. But like Mr. Nixon, Mr. Trump will want future legal protection.

Mr. Nixon was pardoned by President Gerald Ford, and despite suspicions, no evidence has ever surfaced that the fix was in. While Mr. Trump’s case is more complex than Mr. Nixon’s, the evident dangers of keeping an out-of-control president in office might well impel politicians in both parties, not without controversy, to want to make a deal to get him out of there.