Since the outbreak was declared in the Democratic Republic of the Congo on Aug. 1, a total of 649 people have reported symptoms of hemorrhagic fever in the country's northeastern provinces of North Kivu and Ituri. Among those cases, 600 have tested positive for Ebola virus disease, which causes an often-fatal type of hemorrhagic fever, according to Monday night's bulletin from the country's health ministry.

The growing outbreak has a case fatality rate of around 61 percent. There have been 396 deaths thus far, including 347 people who died from confirmed cases of Ebola. The other deaths are from probable cases, the ministry said.

On average, about half of all Ebola patients succumb to the deadly virus, though case fatality rates have varied from 25 to 90 percent in past outbreaks, according to the World Health Organization, the global health arm of the United Nations. 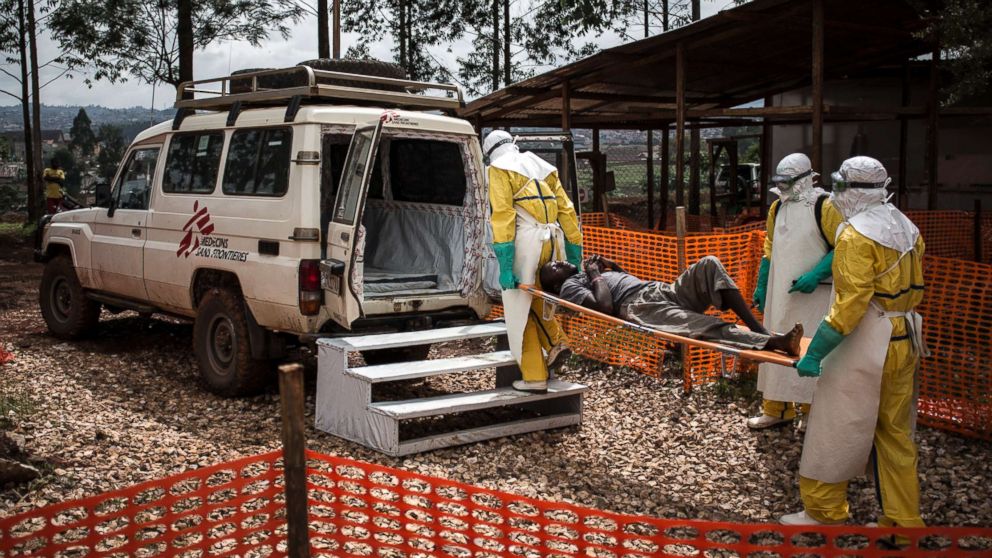 The ongoing outbreak is one of the world's worst, second only to the 2014-2016 outbreak in multiple West African nations that infected 28,652 people and killed 11,325, according to data from the U.S. Centers for Disease Control and Prevention.

This is also the 10th outbreak of Ebola virus disease in the Democratic Republic of the Congo and the most severe that the Central African nation has seen since 1976, when scientists first identified the virus near the eponymous Ebola River. 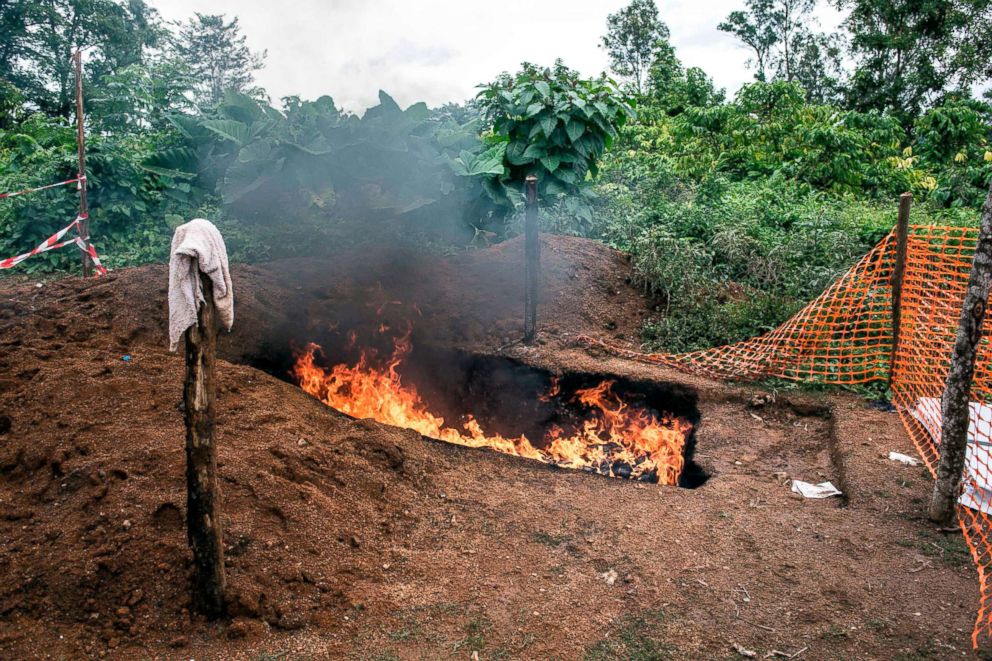 Ebola virus disease, which has a relatively long incubation period of approximately eight to 21 days, is transmitted through contact with blood or secretions from an infected person, either directly or through contaminated surfaces, needles or medical equipment.

The two provinces where cases in the latest outbreak are being reported share porous borders with South Sudan, Uganda and Rwanda, raising the risk of national and regional spread.

Health workers are facing a number of other challenges to contain the virus, including sporadic attacks from armed groups operating in the mineral-rich, volatile borderlands as well as resistance from the local population in an area that never before had been affected by an Ebola outbreak. 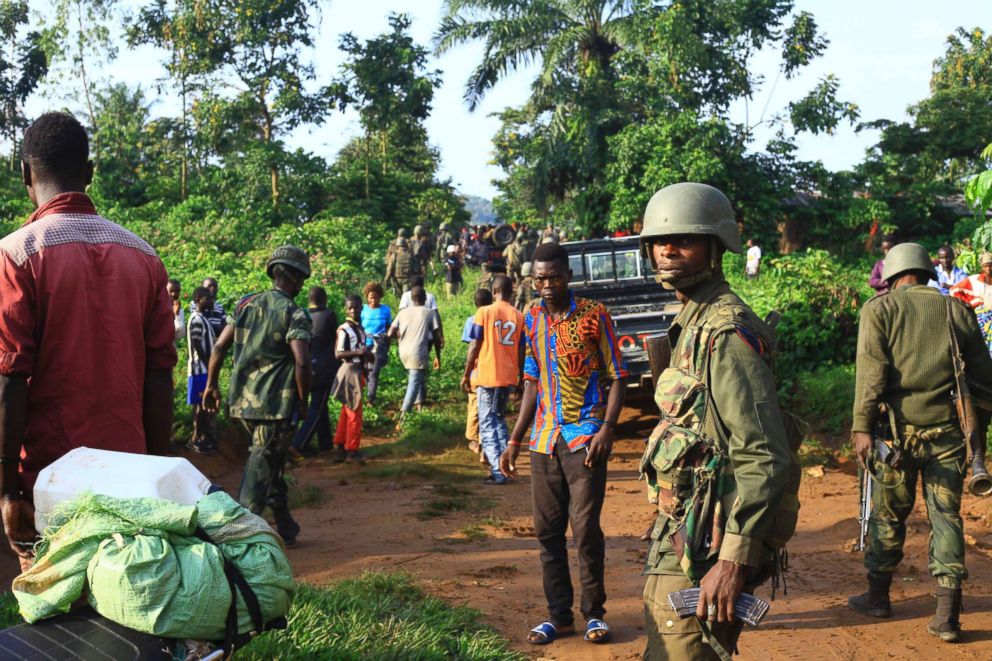 However, this is the first time that a vaccine for prevention and therapeutic treatments are available for use in an Ebola outbreak. The vaccine, which was developed by American pharmaceutical company Merck, has proved effective against the country's previous outbreak in the western province of Equateur.

Nearly 60,000 people have been vaccinated in the outbreak zone since Aug. 8, according to the country's health ministry, which has said that the number of Ebola cases would probably have already surpassed 10,000 if it weren't for the vaccination teams.

Still, the ministry has warned that the epidemic is expected to last for "several" more months and the risk of transmission will remain high.