Ranchers and farmers near the U.S.-Mexico border have been finding prayer rugs on their properties in recent months, according to one rancher who asked to remain anonymous for fear of retaliation by cartels who move the individuals.

The mats are pieces of carpet that those of the Muslim faith kneel on as they worship.

"There’s a lot of people coming in not just from Mexico," the rancher said. "People, the general public, just don’t get the terrorist threats of that. That’s what’s really scary. You don’t know what’s coming across. We’ve found prayer rugs out here. It’s unreal. It’s not just Mexican nationals that are coming across."

Her comments were part of a larger conversation about how many in the region believe migrants are coming to the U.S. illegally from all over the world, not just Central America.

Border Patrol and its parent agency, Customs and Border Protection, did not respond to multiple interview requests. But CBP's Arizona region issued a statement on Twitter Wednesday that said agents had arrested people from across the world over the past five days.

The rancher, who lives with her family in a remote, southwestern part of the state, said the discoveries raise questions about how many people who illegally entered the U.S. in Hidalgo County, N.M., traveled thousands of miles from overseas to sneak across the southern border.

She is one of just a few hundred residents of Animas, N.M., a tiny town that sits between the international border and the Border Patrol's Lordsburg Station, which is 95 miles north of the boundary. 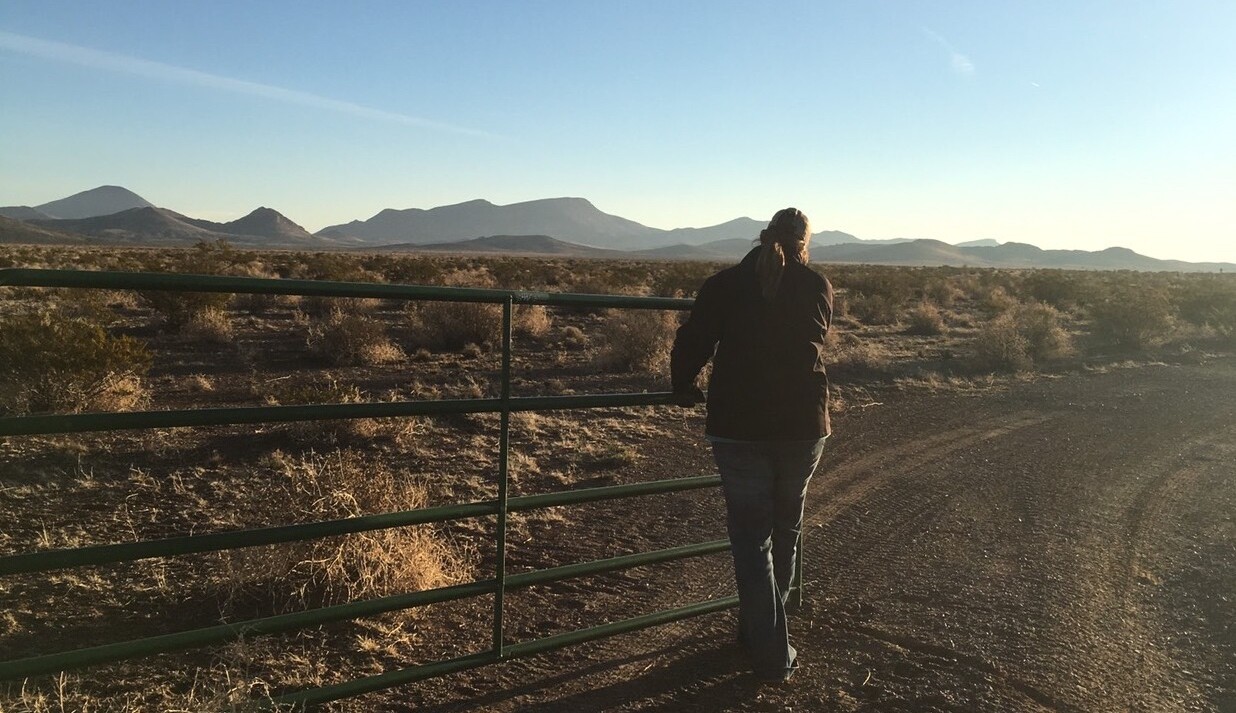 The few hundred residents there have no local police department. They rely on the Hidalgo County Sheriff's Department and U.S. Border Patrol to help when they need it, but otherwise count on tips and support from one another because of the 40 miles that separate the community from the county headquarters in Lordsburg.

The rancher and six other residents of Animas told Washington Examiner this week that migrants from places other than Mexico and Central America are arriving.

"I've talked to several agents that I trust. There’s not a lot that I do trust, but the ones I do trust, I talk to them," she said during a tour of her property. "What Border Patrol classifies as OTMs [other than Mexicans] has really increased in the last couple years, but drastically within the last six months. Chinese, Germans, Russians, a lot of Middle Easterners, those Czechoslovakians they caught over on our neighbor’s just last summer."

Billy Darnell, a cattle rancher in Animas, said his neighbor had 18 women and children from the Philippines show up on his property last year. Border Patrol was called to the scene and took the group in. 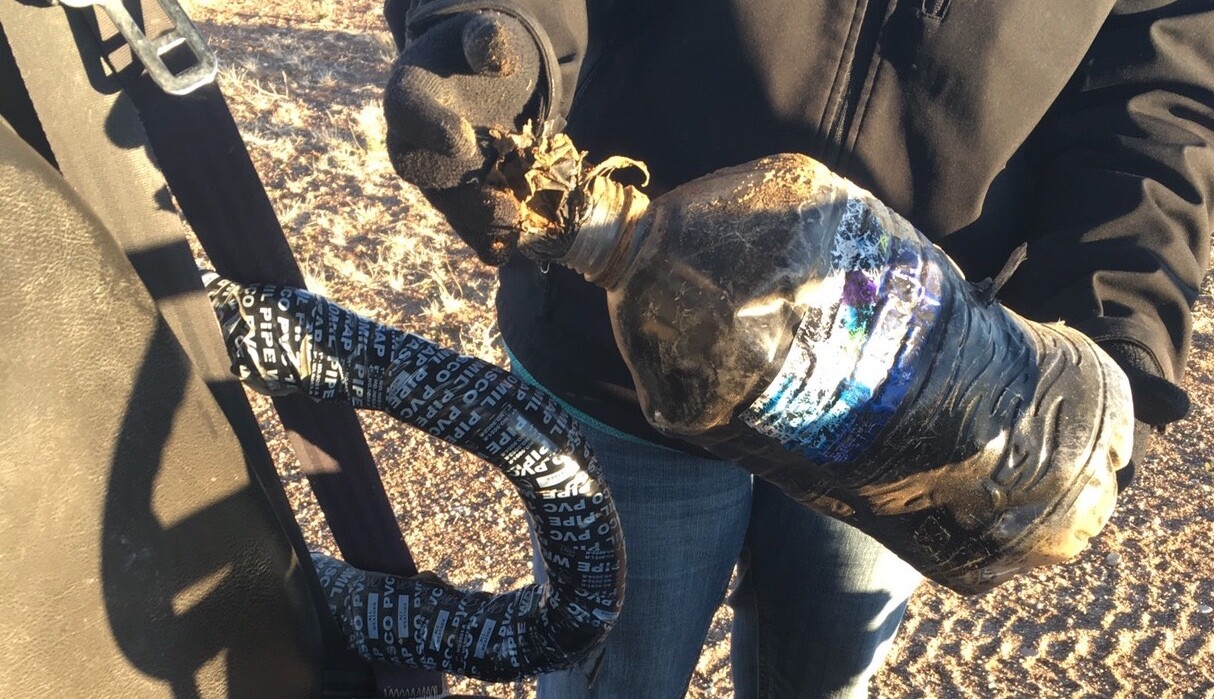 A New Mexico rancher holds a bottle found while touring her property near the U.S.-Mexico border, Tuesday, Jan. 15, 2019.

Government data indicates six known or suspected terrorists were caught trying to enter the U.S. from Mexico from Oct. 1, 2017, through March 31, 2018. However, the Trump administration has stated on several occasions that 3,700 people who were identified as coming from countries with terrorism problems have also been apprehended at that border.

"We’ve talked about the thousands — the thousands of terror watchlist individuals who traveled through our hemisphere last year," Homeland Security Secretary Kirstjen Nielsen said on Fox News this month. "To pretend there’s not a danger on an unsecured border, on an open border, is just ridiculous. It belies common sense."